10 wedding traditions around the world ! 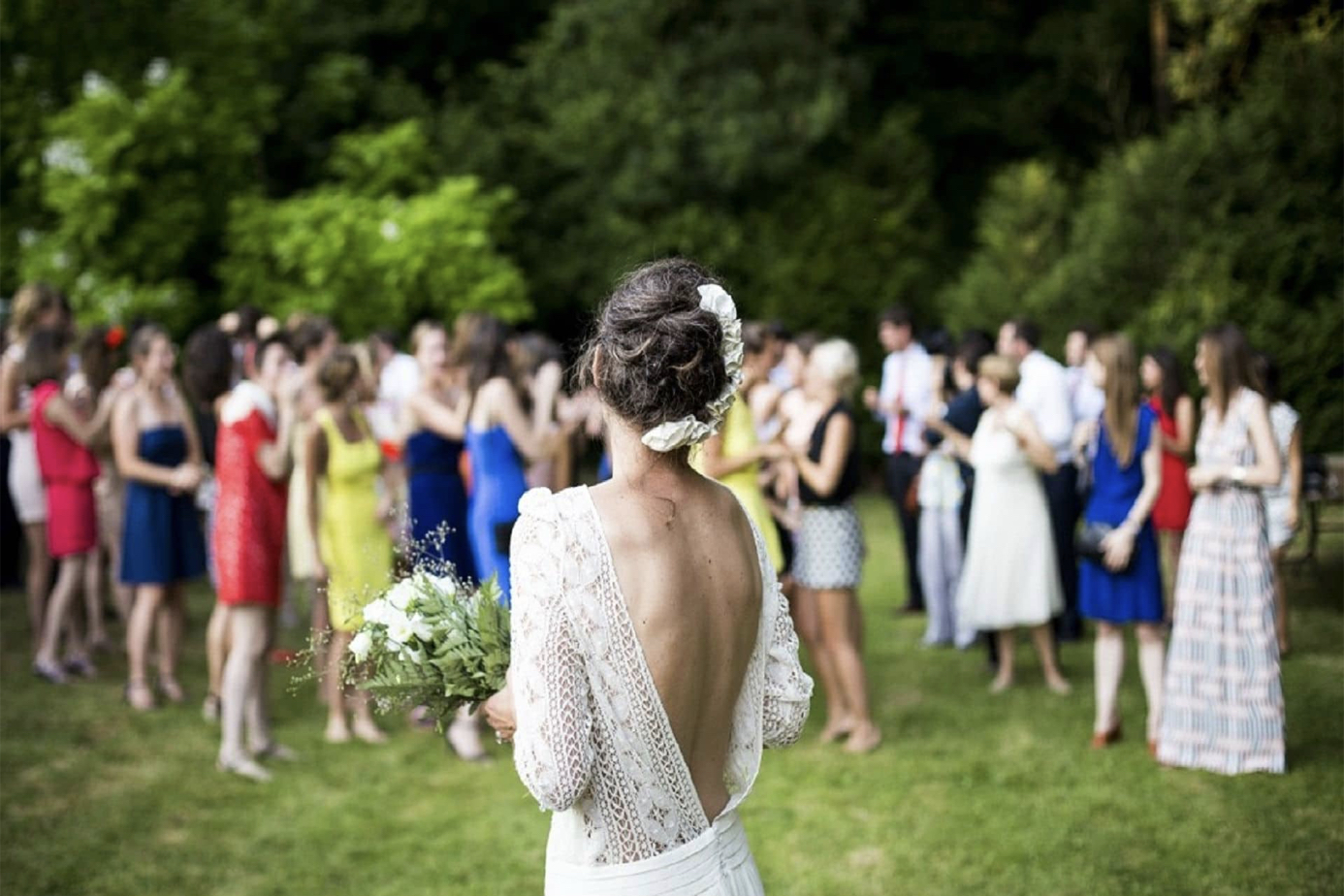 Every day wedding are celebrated in the world. From Chile to Argentina to Canada to the Netherlands to Korea, many traditions are respected during the marriage period. Today we take you to discover 10 wedding traditions around the world!

The tradition in France is that the woman who catches the bride’s bouquet is married within a year. But in Argentina, the tradition is quite different. In fact, the wedding cake hides within it many objects linked to ribbons. Women are invited to pull them. Whoever gets the ring on her ribbon will be the next bride! 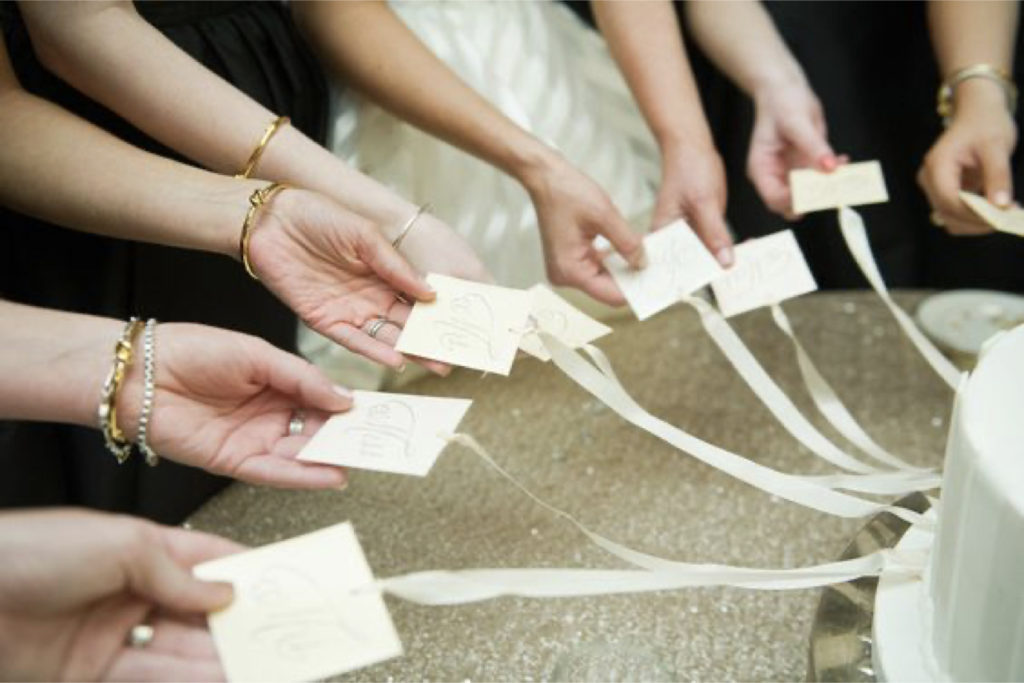 Tradition dictates that during the ceremony, the bride and groom be bind in a “rosary” in the shape of eight. The latter is inlaid with crystals or beads. The lasso is tied in the shape of eight to symbolize love and eternal union. Thereafter, the groom gives his wife coins called “arras”. Thanks to that he commit to provide for his family. 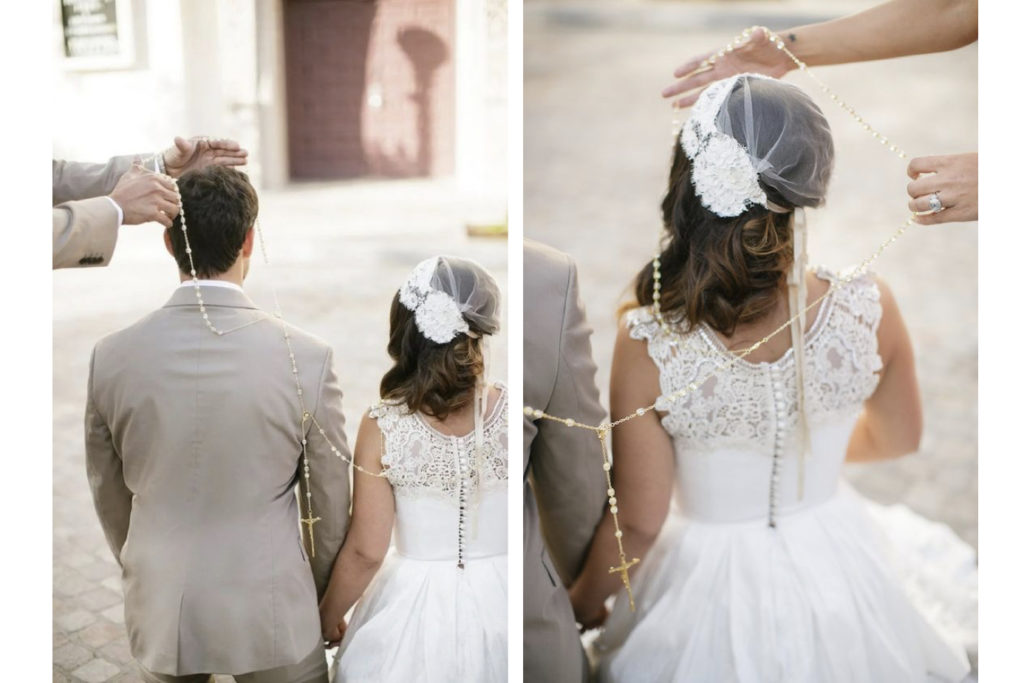 To ensure the fertility of the bride and groom, the cork of the first bottle of champagne opened during the ceremony is preserved. He will then be placed under the pillow of the young couple. 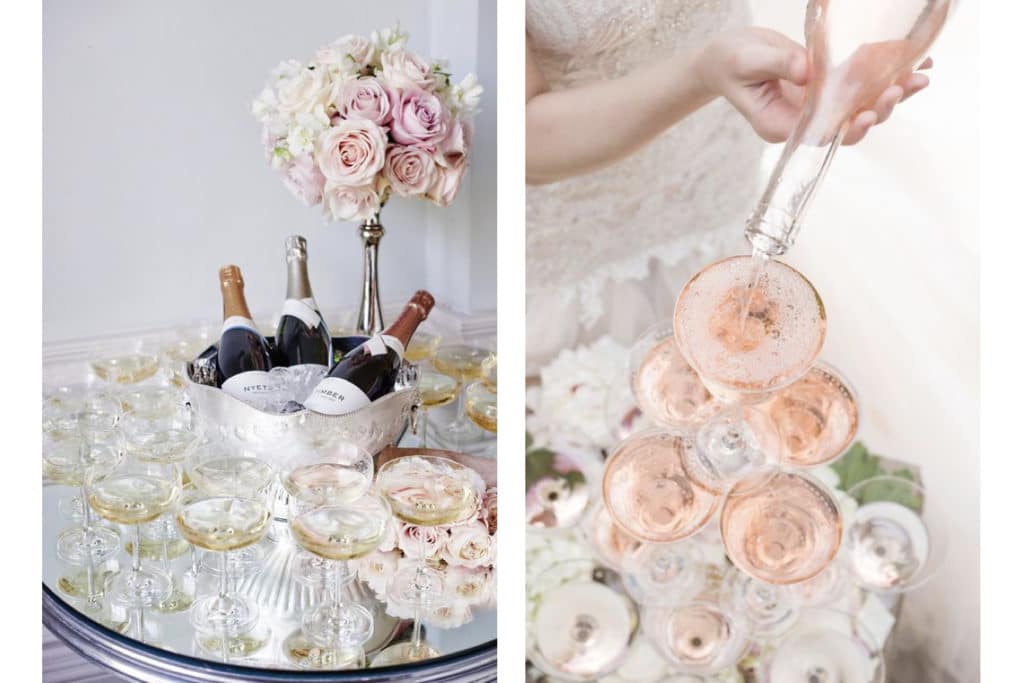 To bring happiness, the future bride slip a piece of sugar into their glove. It would symbolize the sweetness of marriage. 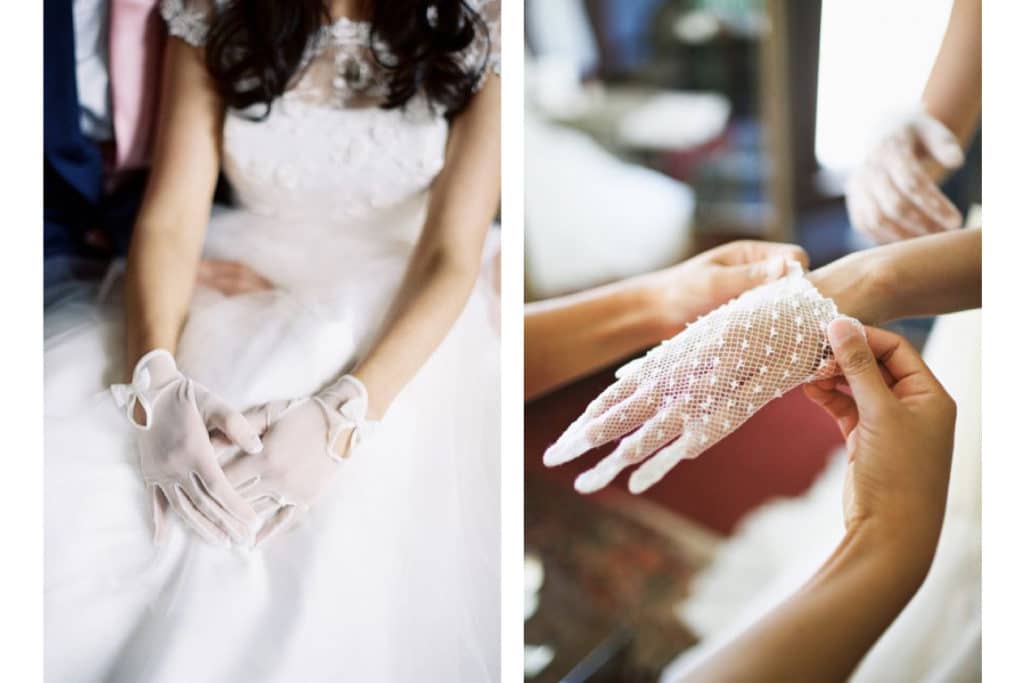 In Canada we can say that the tradition is convivial. Every time the glasses will toast the bride and groom will kiss! Whoever tinkles his drink will have to kiss the person to his right 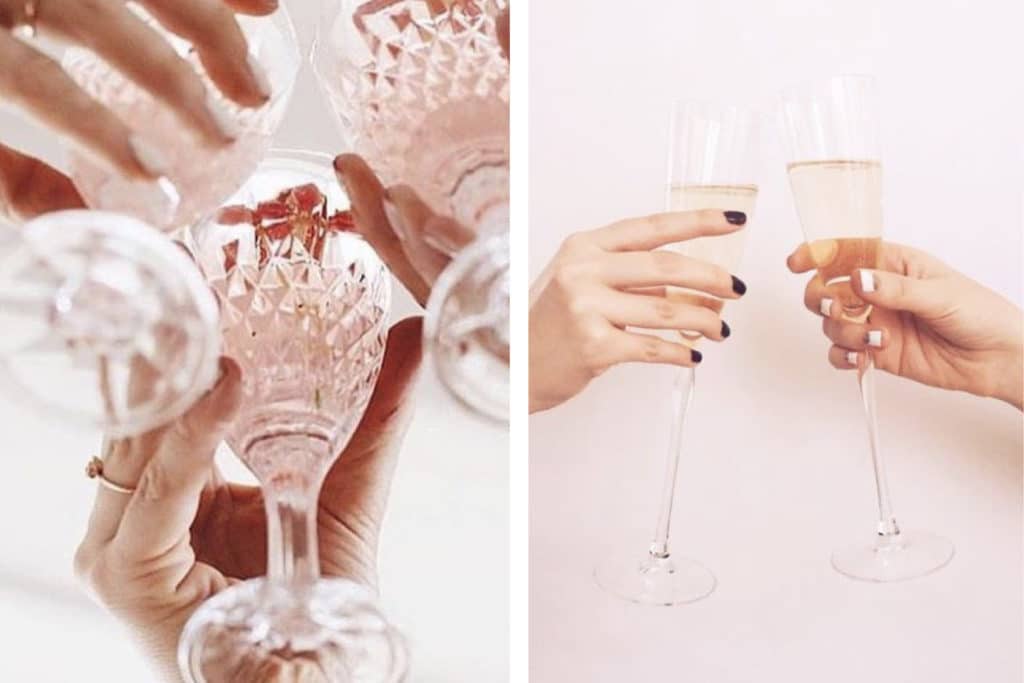 Tears are sacred. Tradition says that the tears of women from the bride’s family symbolize nostalgia. Women begin to cry days before the wedding. These tears become a song. Moreover, red is the most important colour of wedding in China. It is a symbol of luck and happiness for the couple. 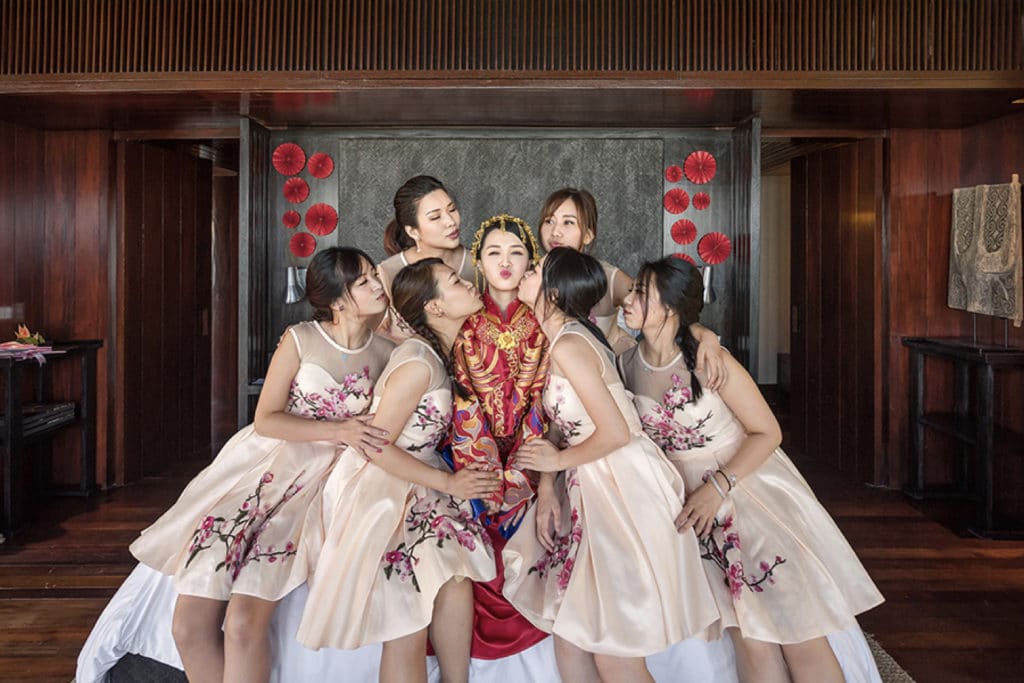 The tradition is a century old. Until the 20th century, it was forbidden to marry in places with closed doors. If a person wanted to oppose this union he had to find open doors when he arrived. Today, some people continue to leave the doors open in their wedding place. At the ceremony, the famous Haka is also practiced. 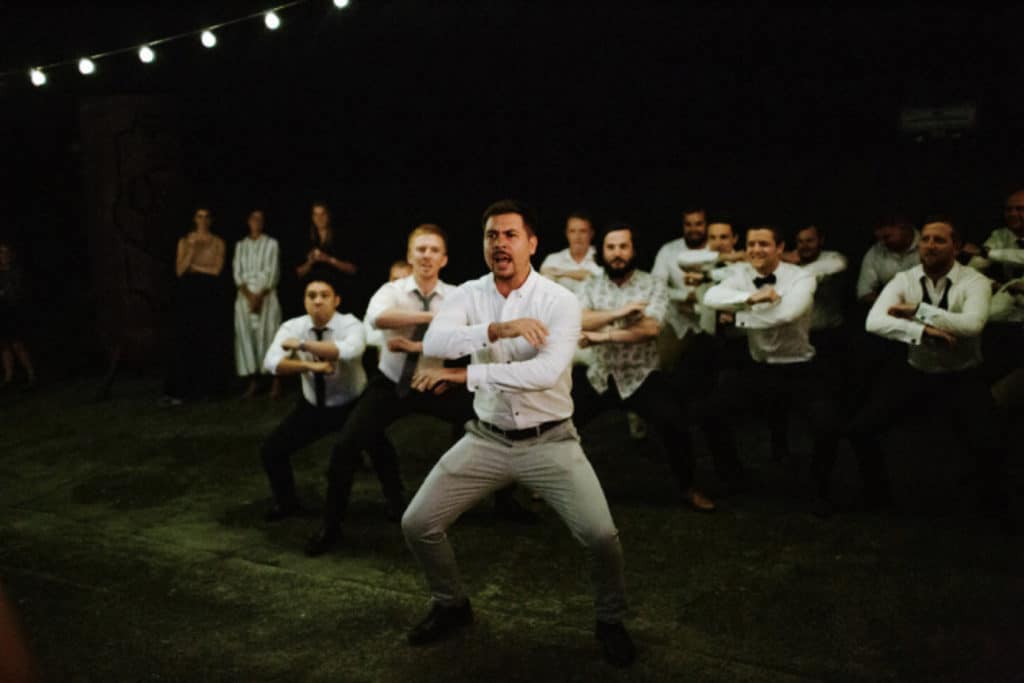 The day before the wedding, the groom is kidnapped by his friends and coated with feather, molasses, flour and soot. Then he has to parade in the streets… In some parts of Scotland the bride is entitled to it too. 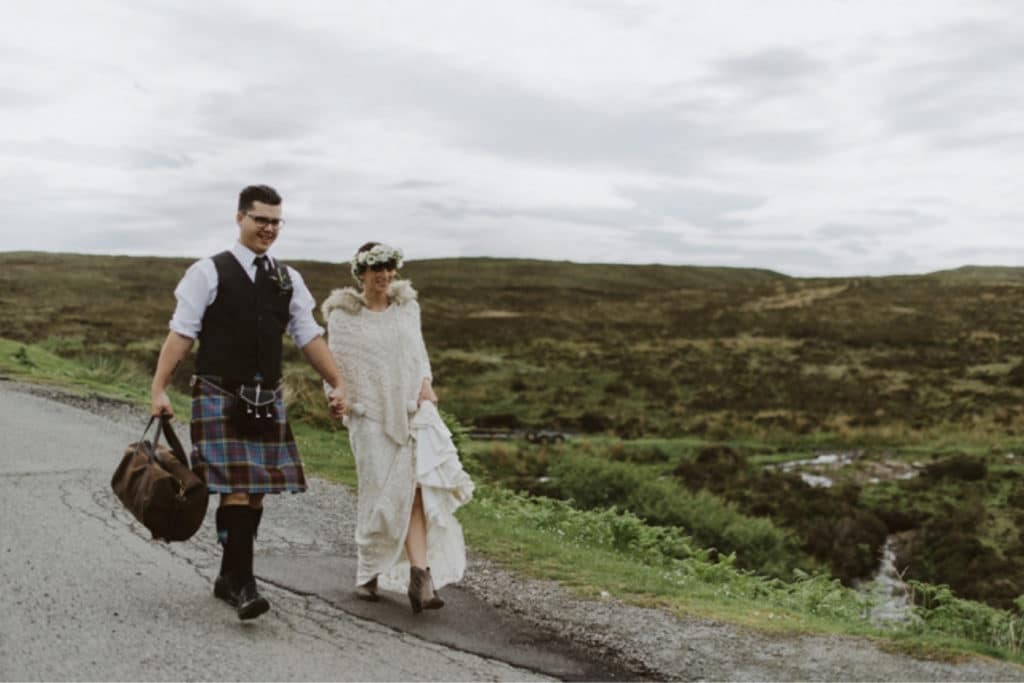 This archipelago in southern Asia has a tradition of its own. The bride and groom are deprived of the bathroom (no shower, no toilet) 3 days before and 3 days after the wedding. If one of the two does not respect this rule, tradition says that bad luck will befall their couple 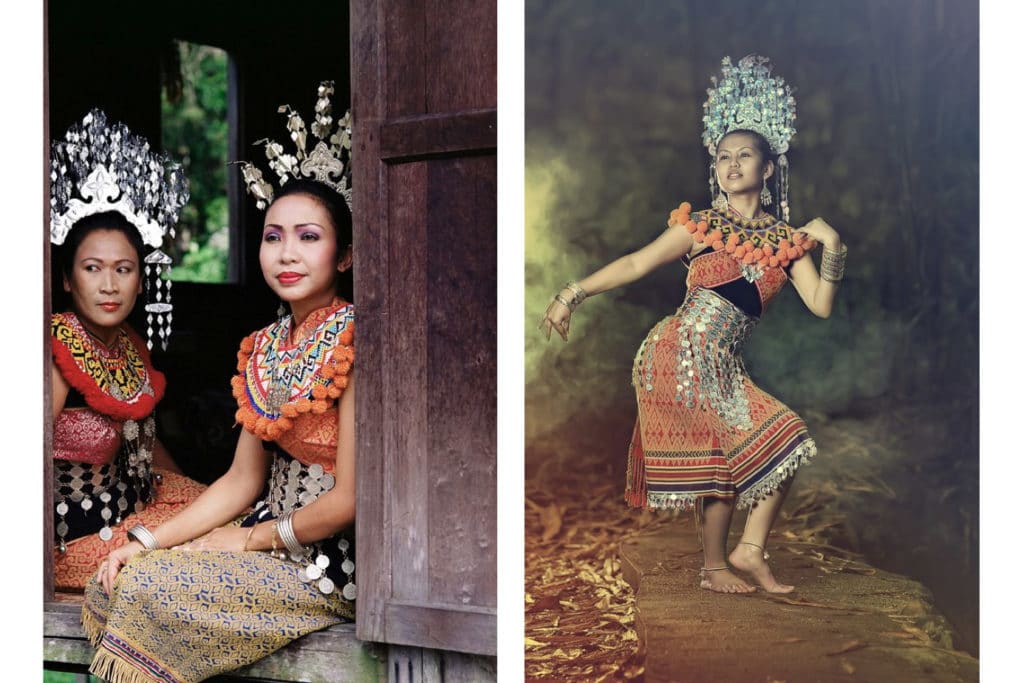 In many countries, marriage is associated with white colour. Mauritania is one of the few countries in the world where the bride marries in black. By wearing black at their wedding, Mauritanian women show their attachment to customs and traditions.This outfit is worn following tales told by the country’s grandmothers. The latter recount that women had teeth so white that they revealed their beauty through the black. 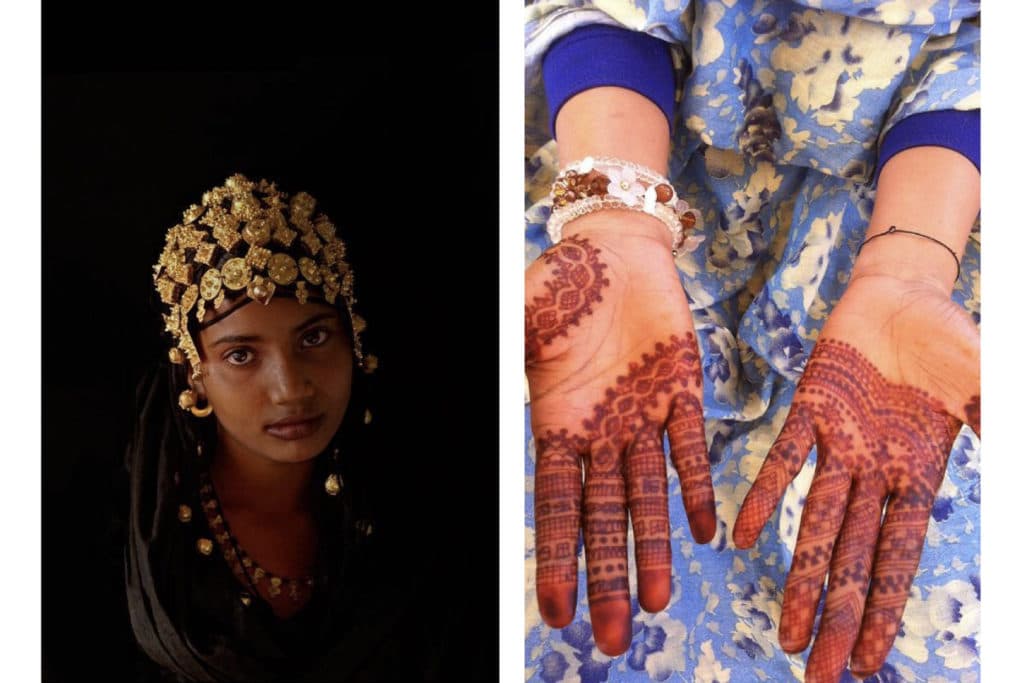 What do you think of these 10 wedding traditions around the world ?

If you want to respect the traditions for your wedding, contact us!