Get married in the Cyclades Islands 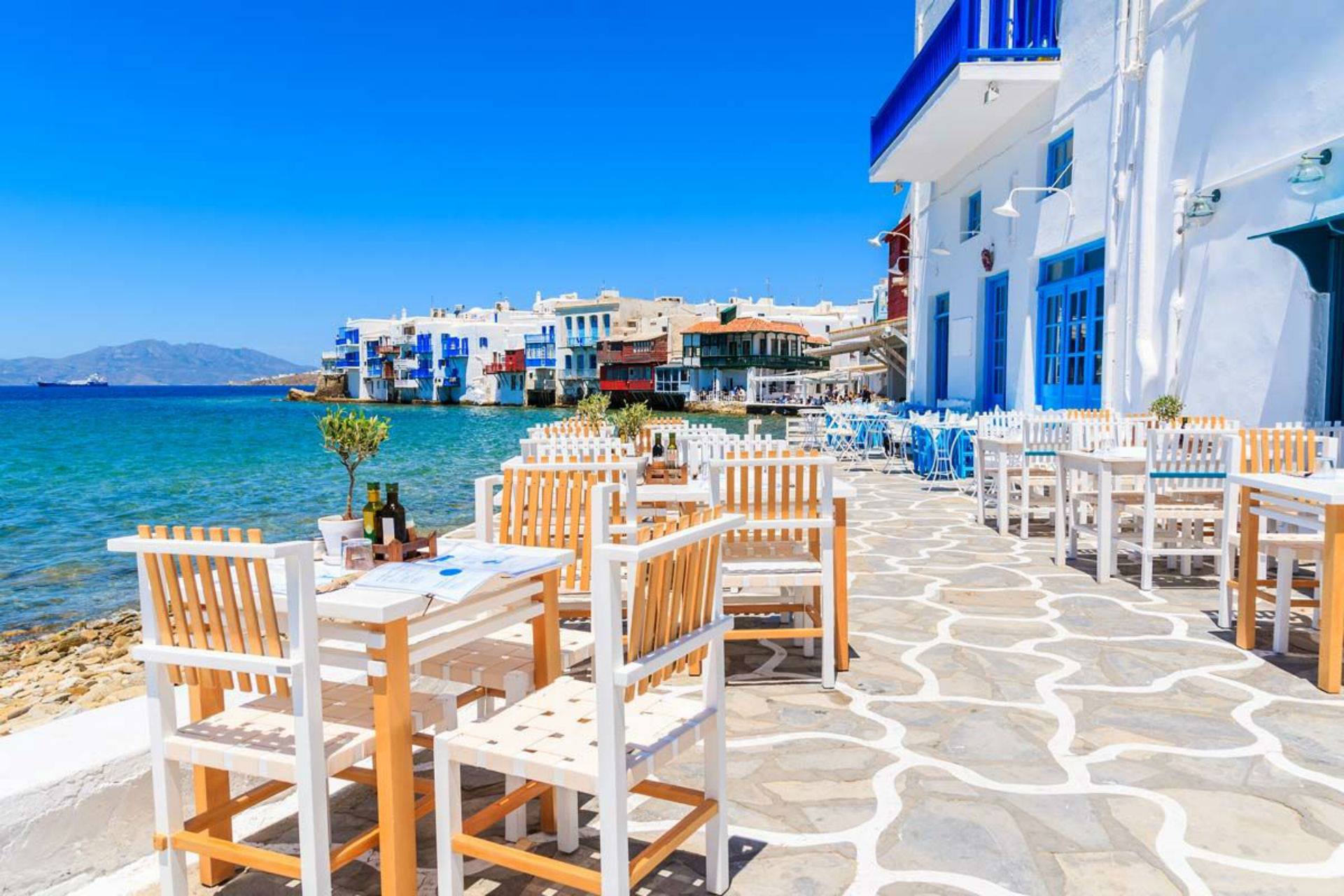 The new trendy destination of the moment ? Get married in the Cyclades Islands !!!

This greek archipelago is made up of more than 200 islands of which only 24 are inhabited. Do you know why they are called like this ? Cyclades Islands are called liked this because they form a circle around the sacred island of Delos.

The most famous island is Mykonos. Similar to Ibiza it is now perfect for partying. It is nevertheless possible to marry there. It corresponds to all the public because it is also possible to discover some wonders.

Syros is the capital of the Cyclades despite its small area. This island has its own charm. Nestled on top of its large rock, it radiates with its beauty. It is perfect for heritage lovers.

Tinos is much less known than her neighbors, which makes her a mysterious treasure to discover. Less touristy and more authentic it will convince you thanks to its exotic landscapes: clear water, green valley… 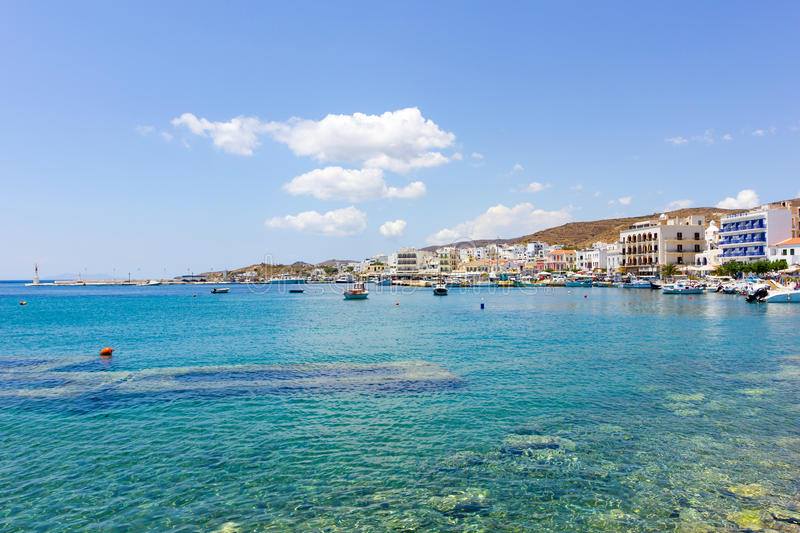 Paros is the favourite of many tourists. It seduces thanks to its white and blue houses, its paradise beaches but also for its cheaper life.

Naxos is the largest island of the Cyclades. More quiet than Mykonos, this island is a jewel for lovers of culture. Archaeological museum, cathedral, medieval castle, it is full of beautiful places to discover. 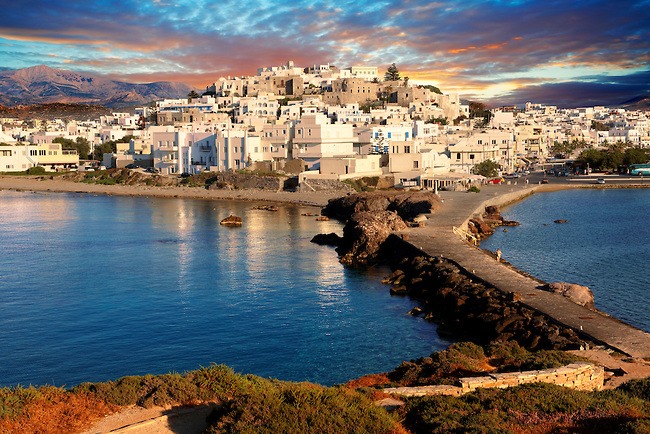 Ios is one of the most authentic Cycladic islands. It has large uninhabited areas. History-loving travellers want to discover this island because it would be Homer’s «tomb». 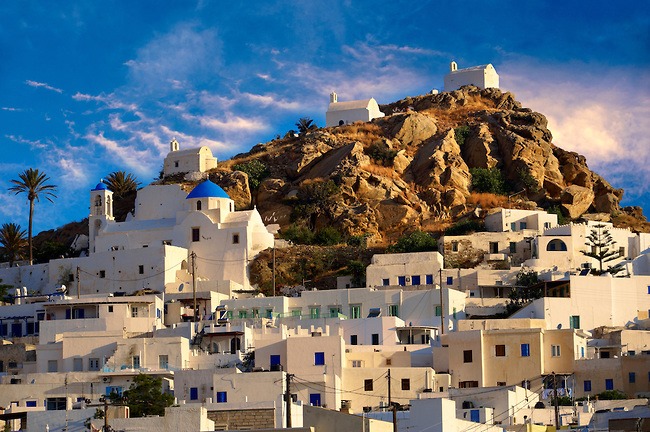 Santorini is undoubtedly the most visited island of the Cyclades. Its greek charm makes this island a perfect place to get married. Its cliffs and its blue and white villages will make Santorini your wedding paradise.

Would you like to get married in the Cyclades Islands? Contact us, we would be happy to help you!